So I went a bit overboard today on my planning function for my workouts. For Stretching, I took the 16 low-difficulty exercises, figured out which order to do them in that makes sense, and prepared a simple 4×4 table in Word that shows the pretty pics and names of the exercises. And then I used it today for the first time. It worked perfectly. 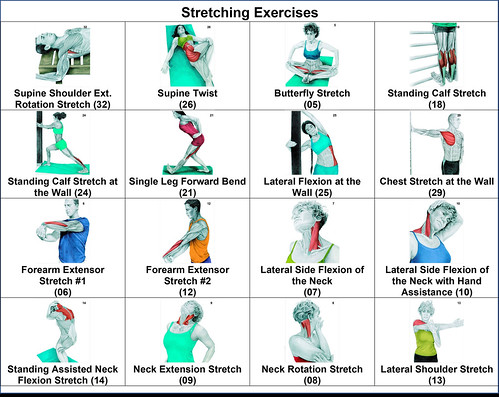 I wasn’t surprised I liked the layout, I had pretty much already done the same thing for the Bowflex routine (9 exercises in the 20 minute full body workout). 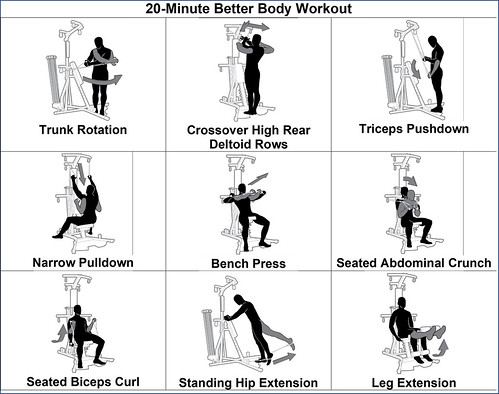 I used it for the second time today, and it also worked well. I have both sets of exercises on my phone so I can log the activities in my exercise app.

Annnnnnd then I went down a rabbithole for figuring out how far I’m going to start walking. When I went to the MapMyWalk website, I found out that I have apparently used MapMyWalk on three prior occasions.

First, back in 2008, I did some initial routes around my old house. I set up three or four routes, did a couple of them, but mostly I was laying them out as potential routes to see how far they were.

Second, I did a bunch in 2014, and that time I think I was expecting to be a bit more ambitious, as I set up some really long ones.

Finally, in 2016, I did a couple of ones around the neighbourhood that I had walked, and then mapped them afterwards to see how far I had gone. I can’t believe I ever did them, as the thought of doing them now fills me with dread. They are SO much farther than I am capable of right now, by a factor of ten at least.

So, it’s 2021, and I thought I would clean up some of the old routes and plot some new ones. Start small, keep some of the old ones for future inspiration. Ditch the ones where I was just trying to figure out how far it was, such as walking all the way to or from work, as I would never plan to actually do that route. It was just for info.

But I went to my profile settings and nada. It wouldn’t load that part. Umm, okay. So I went to the past routes, there they all are, great. Scroll down to one I don’t want, over to the right is an option for COPY / EDIT / DELETE. So I try deleting it, it asks me if I want to delete it on a pop-up, I say yes, and then it just sits and whirs at me endlessly. It doesn’t delete it and it doesn’t “end”. Eventually, I have to reload the page. I tried clearing caches, resetting passwords, logging out completely, etc. And no dice. The app on my phone shows me the same data, but you can’t actually delete from the phone, just the website, so that doesn’t help. I have a sneaking suspicion that my account is somehow dormant or something, or it’s confused with some old ones I had, but in the end, I had to email Under Armour and hope they’ll reset my account next week. If they want to erase the account and start over, I’m okay with that.

Mostly what I was surprised about was how many times I’ve done the same thing before. Started a new “habit”, set up some routes with the same tool, and then when life intervened, stopped using the app. Ultimately, I have no interest in the app for tracking, as I already KNOW the routes in advance. I have a separate workout logger where I’ll put in the distances for example, and then when I do the route, I just do the route. I don’t need a phone or FitBit to tell me my progress or distance, the pre-programmed route is already “known”.

When MapMyWalk crapped out, I went looking for a replacement app, and I found one (which also uses a website), but it is a lot more basic. If Under Armour can get me going this week, that’s probably the easiest option.

What is different about this round is that I know what I’m planning to do. For each of those previous occasions, it was more like I was trying the app out then actually tying it into my workout plans. This time, I already have some ideas of how I can set progressively longer walking goals too. And some of the old ones reminded me of some possible routes that would be really good to work up to over the next year. So far, my immediate routes are pretty embarrassing for distance. It doesn’t take much for my left hip / lower back to start screaming at me, regardless of the stretching in advance. I could put BioFreeze on it, and go further, but for now, I’ll stick to the short distances.

In the meantime, I at least have stretching and weights figured out; walking routes are pending; and then it will be on to the exercise bike setup!